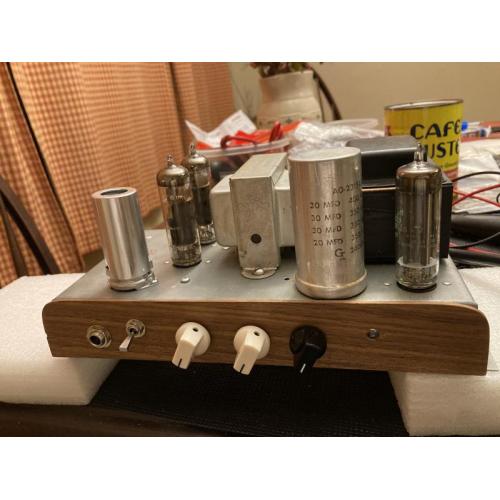 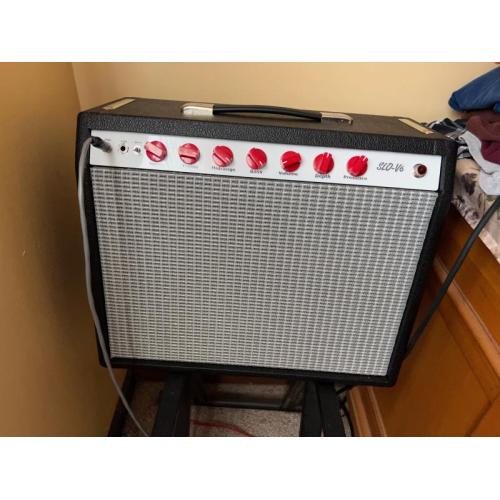 The P-K380 is a high quality Davies 1510 clone. This classic design can be found on countless pedals, synths, amps and other equipment. The set screw uses a metal insert for additional stability and durability. This knob has an infilled painted indicator and fits ¼" (6.35mm) pot shafts. The P-K380 pairs nicely with the color matched P-K801-BRASS-X knobs.

Click each question to see its answers.
1 answers Will knob work for a jazz master volume and tone control? What's the diameter?
Asked by Anonymous on August 27th, 2015.
dmoberly

Staff Member
These are for use with 1/4" diameter sold shaft potentiometers.
Answer this question
1 answers Is the insert brass? Or is the knob 100% plastic?
Asked by Anonymous on November 28th, 2018.
BradWbr

Staff Member
There is a small metal insert (not an interior collar, simply a small metal square) that provides consistent threading for the set screw, but it is not brass.
Answer this question
1 answers Do you have this knob in a size larger than 3/4 inch?
Asked by Anonymous on October 11th, 2022.
BradWbr

Staff Member
Yes: https://www.tubesandmore.com/products/knob-large-indicator-line-set-screw
Answer this question
Have a question of your own? Ask us now!
Terms and Conditions
Add a review

Great little knob at a great price. It worked perfect for my application. The set screw does a nice job bitting down on the shaft.

Nice colorful product for my project! Thank you AES

The knobs fit perfectly and have colors to distinguish the various parameters on my amp is awesome.